As the specified Development Agency, South Dublin County Council intends to prepare a Draft Planning Scheme for lands at Clonburris, in accordance with the Designation of Strategic Development Zone: Balgaddy – Clonburris, South Dublin County Order 2015. The SDZ lands comprise approximately 280 hectares and are deemed to be of economic and social importance to the State.

The Planning Scheme will be the spatial planning document that sets out the detailed framework for development on the lands in the medium to long term, including the type and extent of development permissible, proposals relating to transport, services, amenities and facilities required to support the new development.

To inform the preparation of the Draft SDZ Planning Scheme, the Council undertook non-statutory pre-draft public consultation in March / April 2016. A total of 140 submissions were received.

A Chief Executive’s Report was prepared summarising the issues raised during the Pre-Draft Public Consultation, and the report was noted by the Elected Members of South Dublin County Council at the June Council Meeting, which took place on Monday 20th June 2016. 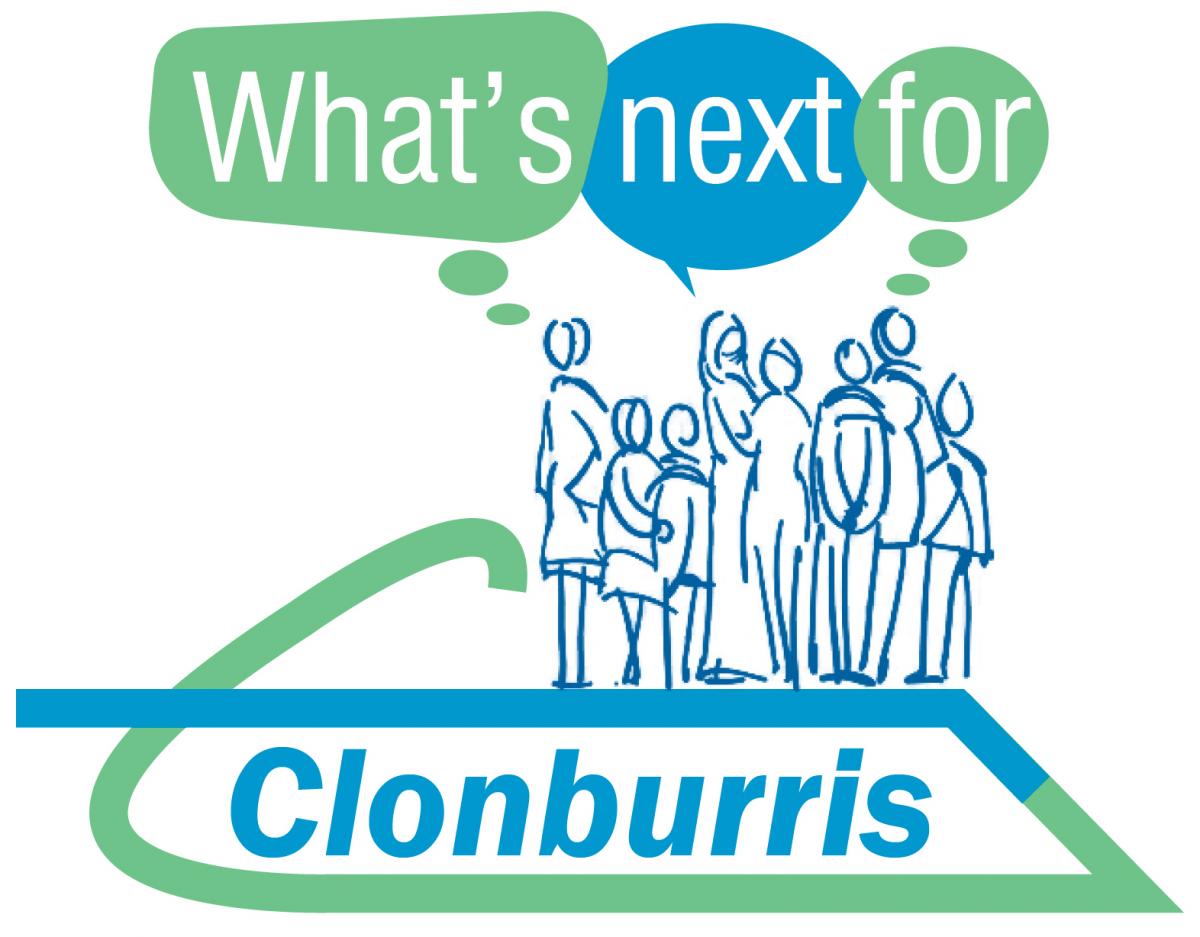 66 submissions have raised observations relating to this consultation.